Justina & DC wanted each other front and center so they could let the jabs fly, but whose roast were strong enough to hold down their squad and take home that title belt?
#WildNOut #Wildstyle #MTV
Subscribe to stay updated on the newest content! goo.gl/YuLQAo
More from Wild 'N Out!
Official Wild 'N Out Website: www.mtv.com/shows/nick-cannon-presents-wild-n-out
Wild 'N Out Twitter: twitter.com/wildnout
Wild 'N Out Instagram: instagram.com/mtvwildnout/
Wild 'N Out Facebook: facebook.com/nickcannonwildnout/
Nick Cannon Presents: Wild 'N Out delivers lightning-fast improv and head-to-head battles, helmed by the master of ceremonies, Nick Cannon. The stakes are high as teams face off in a series of visceral, hip-hop-edged comedy showdowns, all culminating in a rap battle for the championship belt.

What beat is this? Need this playing on my phone..

Where ya daddy at?

Who is that girl who faced Nick at the beginning?

I love this beat so much

Anyone know the song they are using in the wildstyle?

Justina little dance funny asf "u look like a farmer cuz u deal with chicken heads ". 🤣😂😂😂

LISTEN, WHAT YA TALKIN? YOU NEED TO TAKE THAT BACK CAUSE YO ASS LOOK LIKE A HANNAH MONTANA, IF SHE'S ON CRACK

he needs better beats or something...

If i was on this show and someone dissed me, that’s me, im crying😂

That’s disrespectful to talk about a girls booty Ù,Ú

No one peeped how Nicki baby was struggling in em heels😂

Look at rice, such an inspiration man

Dear lord Some of justina’s bars are HARD. “We come through it’s Valentine’s Day massacre” 🔥🔥🔥🔥

Justina is my new favorite female start. She is soooo 🔥

When ever you see DC and Justina prepare to laugh 😂😂

What is it with Justina and lilo & stitch

Why does justina hate dc so much is it cause he make fun of her voice ??

Whea ya daddy at 💀

I love when justina dance ❤️❤️

How do think of the roasts so quickly?

them bows in nick head killin me 😂😂😂

Anyone know the name of the beat

Ricegum bopping his feet in the back tho 😂😭

y’all should do a boy vs girl wildstyle

Why justina always comin for DC i need answers

I love you guys show so much and Funny

i kinda ship them xD

“Will you smash me cuz I don’t have no damn barrettes “ lmao Eman..

justina and dc always going at each other

Sooooo nobody gone talk about the relationship joke?

This is my b day

K H do you know what Episode this is

So we just going to ignore the fact that Nikki a white girl said the n word u American's need to stop. Around a whole bunch of black people as well I bet of that was Justina or one of the other whit cast members they would have got so much backlash

Bruh dc and justina be gettin that show turned up😂🔥

DC style is off the chain

Geesh Nikki drives me crazy. Why can’t she stay in one spot?! Anyway...the video was hilarious especially that dance justina did lol

Anyone got the beat? 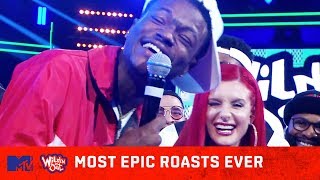 Best Of Justina Valentine vs. DC Young Fly Most Epic Roasts Ever 😂 Wild 'N Out 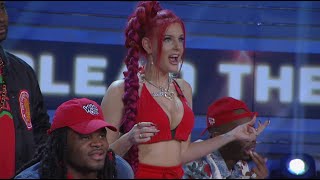 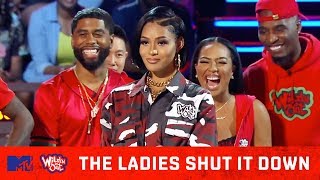 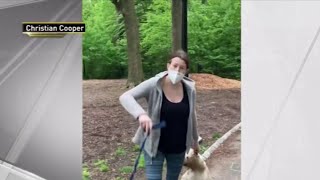 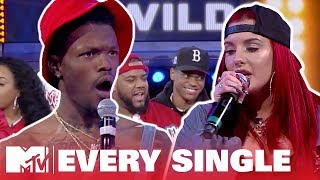 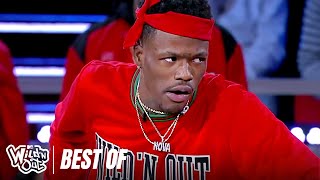 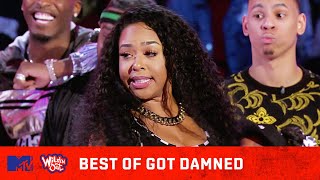 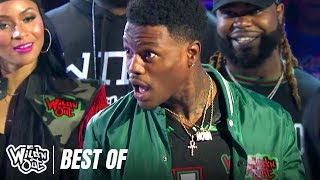 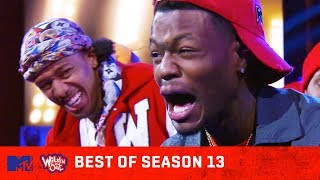 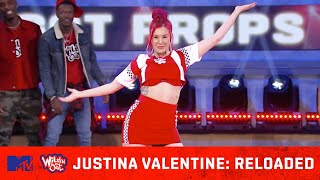 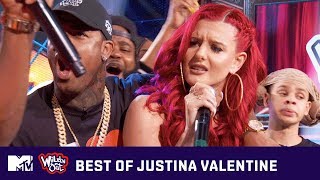 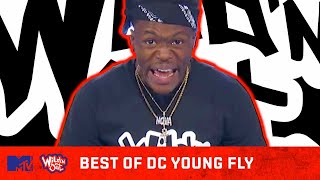 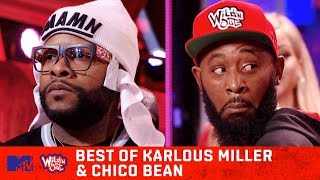 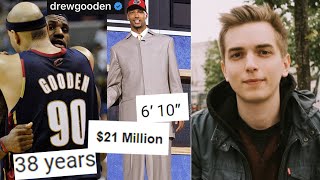 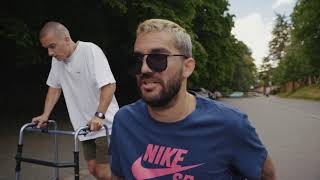 My Dad is Gay | The Secret Life of Lele Pons 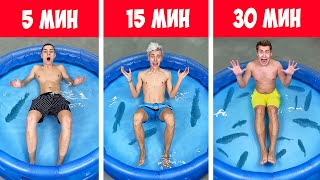 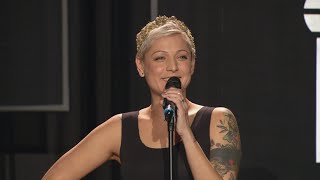 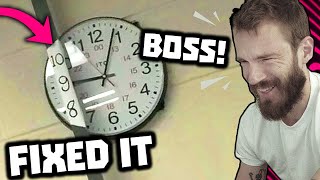 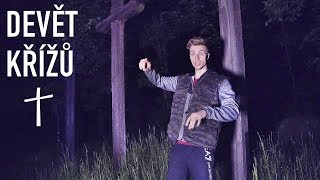 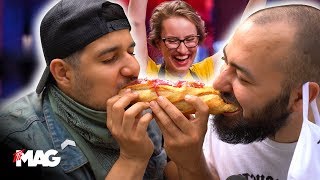 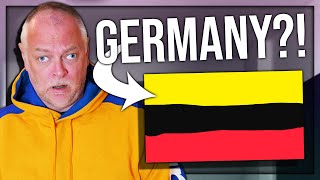