Made a editing mistake dudes! So I initially wanted to sim the game against Bologna but then my game crashed so I thought let’s just play that game😂 Turns out that was the wrong decision as we dropped points😭😂

@Hossein Kariminia I thought it was a cup game and another in the serie A league.

S2G how can you play one team twice

@Ronan Murphy Your a dum dum

what is the camera angle that you use pls reply

You were 12 match then you simulate the match against Bologna after that you play match against them again and after these 2 matches you were on 13 How is that possible?

a regen always have the same position, so a ST/RW cant be Zlatans regen. A regen is always appearing in the same league or as a free agent. abrahamson inst a real player and he has some high stats, so he is 100% sure Zlatans regen. sadly he is already 19 with only 65ovr, but he will grow quickly.

Looking forwards for next video, good job eith this one

pcq I think you should Sign Arnold Because when I sign him his as good as a real RM.

Pcq: sign Josef Martinez as he has good pace than joao Felix and Martinez can be a supersub. Like so S2G can see

PCQ: please and I mean PLEASE answer this, can you do a man united career mode please

Vinicius shouldn't even have that number 10 on him.

The regens have the same work rates, skill moves, weak foot and height as the original player

I think your shooting should improve but your link up play is brilliant in terms of creating chances.... stop chopping the ball and get the ball into the back of the net!!!!

Pcq: halilovic isn't performing all of us did se him playing against dinamo missing a golden chance low pace so do you consider sell him and sing odegard

@S2G pcq- Would you consider doing Ajax career mode as they have a lot of potential and talents.

Pcq: Why don't you show us your training drills?

PCQ: what do you think ho will win Golden Boot Felix or Ronaldo and ho is better

PCQ::: Do you think you could think of another better reward for the POTE... something like NIRAN from FNG did in his WOLVES CAREER MODE in FIFA 19?? Something like that... cuz that is the only thing in your career mode series for AC MILAN which I as a viewer find a little BORING...

PCQ: U should use Vidal much more, he's a very good player.

Do you think neymar will sign for Barcelona this summer?

Pcq: I think that zlatans regen is the 65 rayed one

The regien has to be in the sam league as zlatan

Regen is player that is from 16-20 years old. He is from the same league that the original player played at he's last season. And he is the same nationality as the original player. Pcq:try to look for more players who are retiring because they maybe have good potential Also in my career zlatan's regen is also low rated. I don't know why

Psq do you think that Barcelona can win the champions league

You should send a scout to Sweden for a striker

Pcq:Which is better to play on- play station or xbox?

pcq:you have to sign franz abrahamsson bcause he had a similar stats with zlatan and he had the 5 star skill moves and high and medium attacking and defensive work rate ,sign him and train him he will be a great player in the future man (and also he had the same hair as zlatan had back in the day when he is in inter he is very similar with zlatan you HAVE TO SIGN HIM RIGHT NOW!)

Pcq: gelson martin would be a rotation for you LW position

And look at his potential

Pc...Buy Luka Jovic as he is a young talented player...

Pcq: Do you think Man city would loose important players due to being banned from the champions league

Pcq we need consistency from vinicius

PCQ: Would you consider making a Real Madrid Career mode? You could sign a bunch of realistic transfers like: Mbappe, Pogba, Van De Beek, Koulibaly, Neymar, Kante, Camavinga and a bunch more. You could also use some great young talents like Valverde, Mendy, Vinicius, Rodrygo, Jovic, Reinier, Militao, Hakimi, Odegaard, Ceballos, Reguilon, Odriozola, and many more. They also have great legends like Ramos, Marcelo, Modric, Carvajal, and Benzema. Maybe you could do the same as the Barcelona career mode that you played for just a couple of seasons since the team was already very good. Another PCQ: Could you make a Valencia career mode they have a lot of young talent such as Kang in Lee and Ferran Torres, they also have some great players such as Parejo, Rodrigo, Garay, and Kondogbia. You could try to do this career mode to make Valencia like the next Barcelona in 2010, were they had a huge amount of spanish players, and academy prospects. This with the objective to receive the an international offer from spain and win the a world cup or something with them.

Give Tonali number 21 because it's the same number Pirlo wore.

Pcg: How long do you plan to stay at Milan, will you sign to a different club

Pcq: why dont you name the player award after zlatan to pay respect to him and plus he won it almost every time

Abrahammson is the Zlatan´s regen, he is an exciting prospect (86-90 potential)

Pcq:You said that you’d make a another Barcelona career mode

pcq:Will you start Emerson over Calabria?Like so he can see

Pcq: maybe you can send a scouter to sweden and to bring from there the next zlatan

pcq: do you plan to sell Vinicius soon if you do you should replace him with Rodrygo or Hudson Odoi as they both have good potential and you will get big money for Vinicius Jr.

Pcq: when you finish this series, can you a as Monaco rebuild

PCQ:How do you feel about Mohamed Salah and Sadio Mane going to the african world cup during mid-season?

Pcq: you can change the kit number of pakute to 8 becuse his skills and passes

He's not on ultimate

Pcq: the way to find Zlatan's regen is by looking for a Swedish striker in Serie a between the ages 16-19

Are you going to carry on the Barcelona career mode?

PCQ: What about Alexander Isak he is Sweden like Ibra

Pcq: sign Alexander Isak he is a tall and physical player as Zlatan as well as being swedish.

Pcq:what are your thoughts on joining dortmund when you end up?

a regen stays in the same league that the original retired in, abrahamson is the regen! 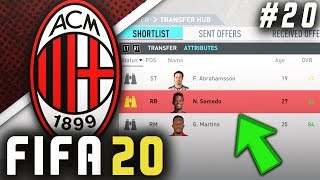 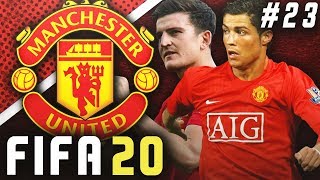 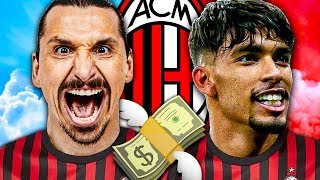 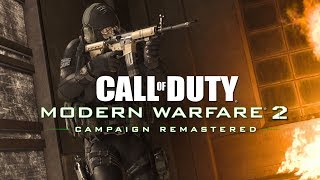 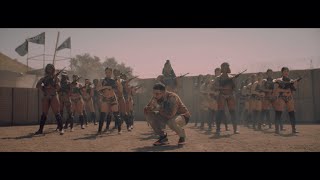 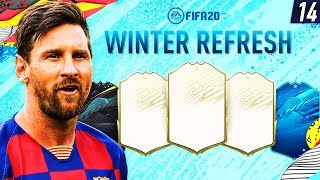 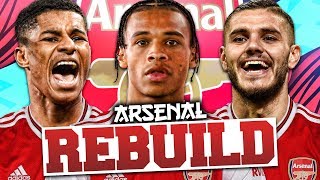 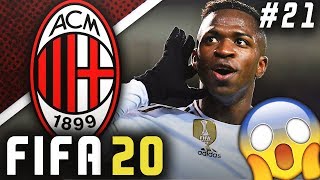 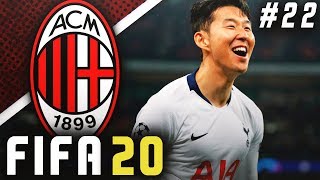 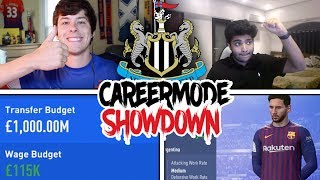 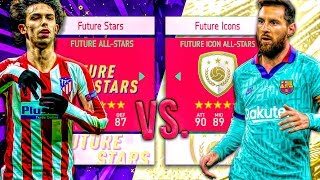 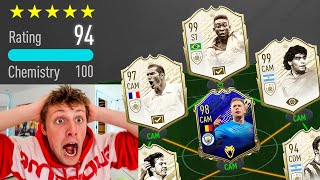 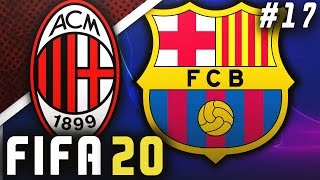 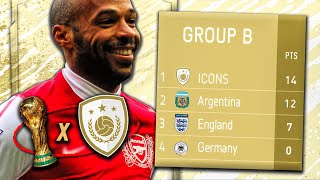 I Put An ICON Team In The WORLD CUP... (MOST SHOCKING ENDING!😱) 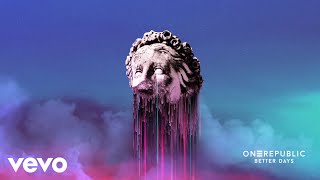 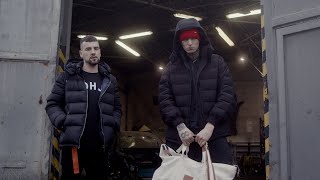 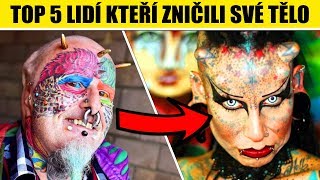 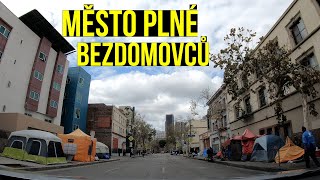 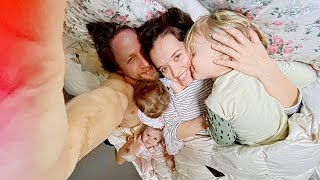 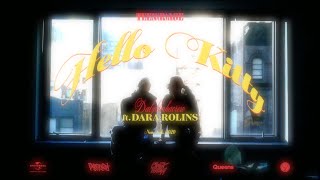 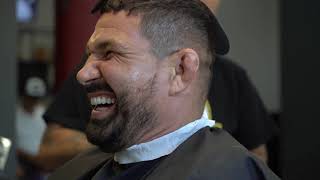 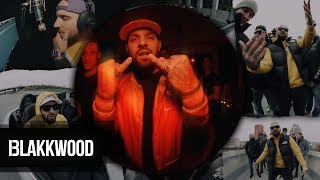 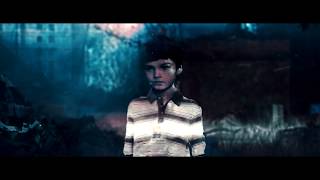 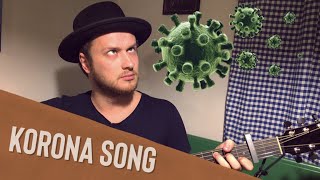